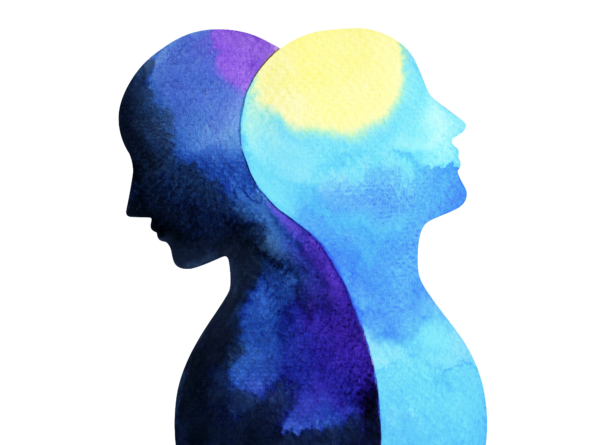 Few measures better reveal the character of society than its approach to those who suffer.

Occasionally, the suffering we encounter is beyond our capacity to relieve. In those cases, we can be held to no higher standard than that we have responded with care and compassion. However, what is to be said of a society that could have offered relief – yet refused to do so? How might such a society be judged? Will history excuse those who plead ignorance, or prejudice, or a lack of moral courage to do what was not only possible but necessary? I think not.

Such is the case in our society’s response to those who suffer from mental illness yet are denied access to the increasingly proven benefits of psychedelically assisted clinical therapies. Too often, those who suffer have already given all in service of their society: military personnel, first responders who too often suffer from Post-Traumatic Stress Disorder (PTSD). Can we justify the continuing harm done to such people when we know that, in many cases, effective treatment options are locked away for no good reason? I think not.

The world abandoned prospective treatments not because they were unsafe or ineffective but because they were associated with the ‘wrong’ side of politics. So, what politics abandoned, let ethics restore. Let us not be a society condemned for the suffering we might have prevented – if only we had made better choices, for a better world.

Dr Simon Longstaff AO is Executive Director of The Ethics Centre and a Director of Mind Medicine Australia.

Dr Simon Longstaff commenced his work as the first Executive Director of The Ethics Centre in 1991. He undertook postgraduate studies in Philosophy as a Member of Magdalene College, Cambridge.

Simon is a Fellow of CPA Australia and in June 2016, was appointed an Honorary Professor at the Australian National University – based at the National Centre for Indigenous Studies. Formerly serving as the inaugural President of The Australian Association for Professional & Applied Ethics, Simon serves on a number of boards and committees across a broad spectrum of activities. He was formerly a Fellow of the World Economic Forum.

Simon’s distinguished career includes being named as one of AFR Boss’ True Leaders for the 21st century. In 2013 Dr Longstaff was made an officer of the Order of Australia (AO) for “distinguished service to the community through the promotion of ethical standards in governance and business, to improving corporate responsibility, and to philosophy.”