Peter’s Story: Finding Acceptance, Being Generous And Healing Grief Through Psychedelic Medicines by Peter Hunt AM 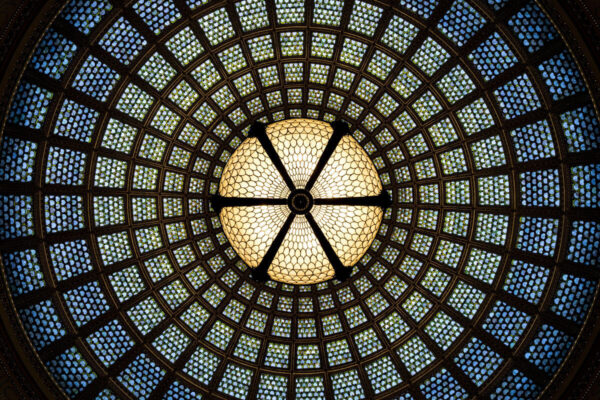 As a young person, I never thought that I would be an Australian. I lived in a country town in England and my family seemed secure and loving (even though relationships between my mother and my father were sometimes strained). Then when I was 13, without any warning, my father committed suicide. He hadn’t let on that his business was failing, and he dealt with the burden of impending bankruptcy by taking his own life. In his letter to my mother, he said that he thought taking his life was for the best. What he didn’t realise was the lifelong damage that he would do to all of us.

My mother was an extraordinary person. In an instant, she had lost her husband, her home, her financial security, and nearly all of her possessions. But she was incredibly determined with lots of inner strength and decided that we should start again by emigrating to Australia. At the time the Australian government paid for virtually everything; a 6-week journey by ship to Australia with my mother paying just 10 pounds (about $20 Australian dollars at the time), and with me coming for free because I was under 16 years of age.

I can remember the ship coming into Sydney Harbour on a beautiful and crisp winter’s morning with the mist rising from the water. I can remember feeling excited by this new country where the light seemed so bright compared to the pastel colours of England and where the buildings in the city seemed so high. I could feel the energy, but I also remember feeling my deep sadness. I felt deeply the loss of my father and nearly everything that I had ever known, my home and my childhood friends.

Looking back, I now realise that I dealt with this sadness by becoming incredibly good at building barriers around my heart; going inwards and working incredibly hard to succeed in my education and in my career. I was lucky to get the chance to go to a great school, which encouraged me to excel, then to go to university (which was then basically free), and then to get a job as a lawyer at a top law firm before moving into investment banking.

As an investment banker, I did far better than I could ever have believed possible. I eventually started my own firm and then sold the firm 10 years later to an American investment banking group. Looking back, I now realise that the hard work, the constant need to achieve, and the financial rewards were all a way of escaping from the pain that I felt deep down. Sadly, this pain prevented me from experiencing the true intimacy in my relationships with other human beings that everyone should have.

As I got older, I started to realise how lucky I had been. I could so easily have taken a different road, unable to cope and spiraled down. Luck gave me an amazing mother with the courage to start again and gave me the intellect, health, and determination to make a go of my new life. But it all came at a cost.

My way of dealing with my sense of luck was to get more and more involved in the not-for-profit sector both as a philanthropist and as an active participant – first going on to Boards and then starting new charities to help disadvantaged people who hadn’t had the luck that I had experienced. By the time that I met my beautiful wife Tania nearly 10 years ago, I had been extensively involved across the not-for-profit sector (particularly in the areas of homelessness and poverty alleviation). I had also started the Northern Beaches Women’s Shelter (with my previous partner) and then Women’s Community Shelters (www.womenscommunityshelters.org.au). The more I dealt with people who were suffering, the more I realised that it could so easily have been me. The only difference was that I had been lucky and they hadn’t been.

About 6 years ago, I can remember Tania getting excited about a Michael Pollan article she read in the New Yorker Magazine, explaining the outstanding trial results that were being achieved by researchers at major universities in the UK and North America using psychedelic-assisted psychotherapy as a cure for key classes of mental illness. I must have been busy on other things at the time because I didn’t immediately get excited about this research, and given the outstanding results being achieved, I should have.

However, Tania is a determined person and a great connector, and she quickly developed relationships with leading overseas researchers in this field. She tried to get us enrolled in trials in London so that we could experience these psychedelic substances, but we didn’t qualify (no mental illness – at least that we know of). Tania didn’t give up though and she found a therapist in Holland (where the therapy is legal) and arranged for us to have a psychedelic experience with psilocybin.

Even then I wasn’t that excited, but I went along because I trusted Tania and this was something that she was obviously passionate about and wanted to try. I had never tried any mind-altering substances (other than alcohol) and I had no idea what I was letting myself in for.

I have to say that the experience with psilocybin was “out of this world!” The therapist helped us get into the right mindset and the setting was quiet and peaceful. Then we took the psilocybin-containing mushrooms and for the first 20 minutes, nothing happened. It felt like a bit of a let-down. Eventually, with my eyes covered by an eye mask, lying down, and eyes closed, I started to “see” the amazing psychedelic shapes and colors that people talk about. 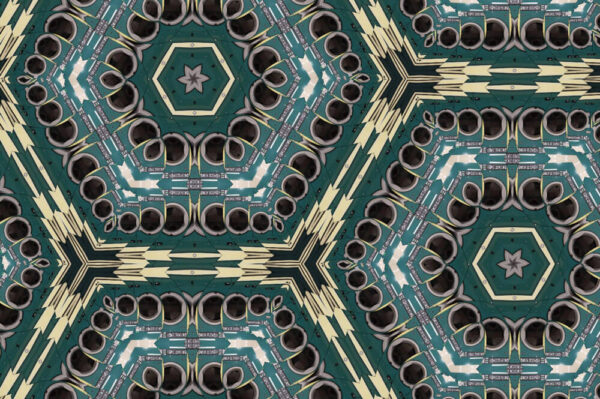 I was then transported into another world that was timeless and where I became an observer. The experience is impossible to explain to anyone who hasn’t taken the medicine: wondrous, confronting, beautiful, extraordinary, altogether another realm of consciousness.  I came out of the experience changed, as if the blinkers that so many of us hide behind had been removed.

The argument that these substances are addictive is complete nonsense. The experience was so deep and meaningful that it took Tania and I a year before we had a second go, and that was even more powerful.

It was now decision time for us. Tania and I could either keep the experience to ourselves or work towards making these therapies available to everyone who needed them in safe environments with trained therapists. Mind Medicine Australia was born from a deep desire to help make these therapies part of our medical system so that many more Australians suffering from debilitating mental illnesses, like depression and post-traumatic stress disorder, could get well and realise the joy of life which should be available to all human beings.

Mind Medicine Australia is a charity because we want to make these therapies – with their incredible remission rates – available to all Australians that need them, irrespective of wealth or where they live. We don’t want a need to make money to get in the way.

So how do I feel now about the impact of these medicines on me and the prospect of making them available to all Australians that need them?

The self-made “protective” barriers around me have fallen away a lot in the last 6 years since my first psychedelic experience, as my capacity for acceptance has grown. My sense of wonder in the beauty of the natural world and all human beings has increased in a profound way. It’s impossible to explain this miracle.

How extraordinary that a molecule that exists naturally in some types of mushrooms locks perfectly into a certain type of receptor in the human brain and causes that person to go inwards into another realm of consciousness and, in doing so, examine the wonder of life and the connectedness of all living things. The medicine has been an amazing gift for Tania and I, and we want this gift to be available to all Australians in need.

Along the way, I’ve learned a lot about out mental health system. I’ve learned that its full of the most inspiring health practitioners who give of themselves every day. That’s the good news. The bad news is that there is also a huge amount of entrenched thinking, vested interests and hubris shared by some participants in the mental health system, which (despite claims to the contrary) isn’t based on the available science and data and which inhibits positive change, prevents people from getting well, and leads to more suffering.

Mind Medicine Australia continues to make good progress and I am increasingly confident that these therapies will become available for Australians that need them. The big question is how long will this process take? We need to move quickly to break down bias, prejudice, ignorance, hubris, and vested interests. There are just too many people suffering needlessly.