Psychedelic-Assisted Therapy For Criminal Offenders — A New Paradigm For Rehabilitation? By David Heilpern 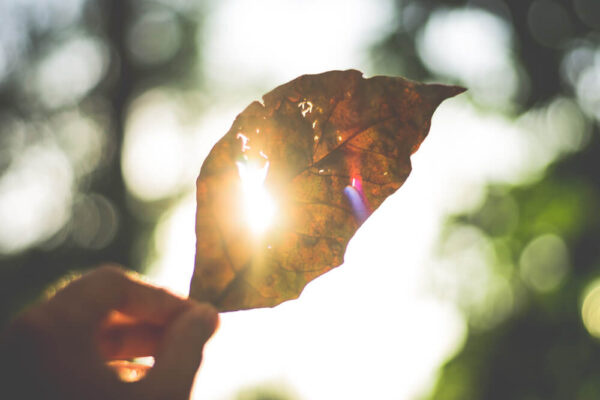 I have a lifelong interest in decreasing violent crime and imprisonments rates. For 21 years I was a proudly activist judicial officer seeking to reduce both — definitively a barbed-wire fence proposition.

I have a more recent interest in the treatment of mental health issues by the use of psychedelic assisted therapy. At first glance, it may appear that these two interests are disconnected. The purpose of this short blog is to explain that they are intricately linked, and thus my excitement at being on the advisory panel for Mind Medicine Australia.

I have personal experience of vicarious trauma detailed in my Tristan Jepson Memorial Foundation lecture[1], and am happy to disclose that I have been flirting with the idea of psychedelic assisted therapy for myself.

1. What if psychedelic assisted therapy could make a real dent in the numbers of those suffering from substance abuse disorder, PTSD and depression/anxiety?

2. What if a substantial proportion of those who commit crimes and are imprisoned are suffering from those conditions?

3. What if there was broad availability of these treatments for violent offenders?

4. What if there was broad outspoken support from the criminal justice sector?

As to the first ‘what if’, having read the research, I am comfortably satisfied that psychedelic assisted therapy including psilocybin and MDMA has great results in treating conditions such as substance abuse disorder, PTSD and depression/anxiety. The phase three trials will undoubtedly cement psychedelic assisted therapy as a key treatment to these ailments. However, I notice that much of the recent research has been on those perceived to be worthy — those dying of terminal illness, Vietnam veterans, AIDS survivors, anorexia patients and the like. There are some studies of those with substance abuse disorders, but having read that research it is notable that violent offenders are not the target tested group.

Yet, and this answers the second ‘what if’, those suffering abuse disorder, PTSD and depression/anxiety are responsible for much of the violent crime in Australia. 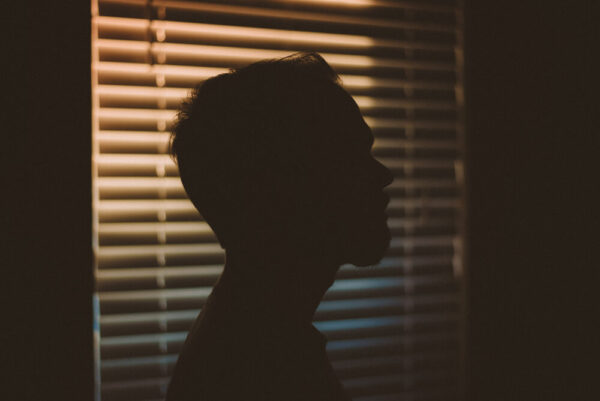 I know it’s academically sound to start with the empirical evidence-based studies, however sometimes anecdotal evidence has more punch. As a children’s court magistrate, I noticed something very quickly — there were no repeat violent offenders who had not witnessed or been the victim of violence in the home. None, zero. Every sentencing report detailed PTSD from living in fear as a child. Every single one. All of these kids I had to lock up had experienced seeing their mum beaten up, or been abused themselves.

And with violent women offenders, it soon became apparent that the vast majority had been victims of sexual abuse and suffered from PTSD or substance abuse disorder as a result. For men, the picture was more complex with a range of diagnoses — until the Royal Commission. Suddenly, it became acceptable for men to admit to the abuse they had suffered and a PTSD diagnosis became more and more common. For most violent male criminals, alcohol abuse disorder was a regular feature.

This anecdotal evidence is, unsurprisingly, supported by the research. For women prisoners, two thirds had a mental health condition, and one third for men. A third of women had a history of self-harm. A quarter of all entrant prisoners were taking medication for a mental health condition[2]. This is a world-wide phenomenon — for example, the prevalence of psychosis in a London prison population was found to be more than 20 times that of the general community, and almost 70% of people in prison had more than one mental health disorder[3].

The figures don’t distinguish between violent and other offenders, and nor do they inform of the type of mental illness. I plan to dig deeper on these issues, however my hypothesis is that the research will conform with my observations –the vast majority of violent offenders have mental health issues that lend themselves to psychedelic treatment. There are two important caveats to this hypothesis worth keeping in mind — firstly, the vast majority of those who have mental health conditions are not violent. Secondly, those with mental health conditions are much more likely to be victims of violent crime.

And to the third ‘what if’ — imagine if there was broad availability of psychedelic assisted treatment of these violent offenders. I’m not suggesting we lace prison water with LSD a la Timothy Leary, however surely psychedelic therapy holds more likelihood of rehabilitation than the rigid discipline of time behind bars and a lifetime of psychiatric medication. I opine that violent offenders ought to be the first for whom this treatment is available — because there is a sure and clear test of effectiveness. They either re-offend or they don’t.

And finally, to the fourth ‘what if”. There certainly are some barriers to getting criminal justice support for psychedelic therapy — there are deeply entrenched views that mimic those of Mr Mackey in South Park — all drugs are bad. Of course, the logical flaws in that approach are obvious but should not be discounted as it is the dominant hegemony. Such views are shared by the majority of police, judges and lawmakers in the country. Medicinal cannabis has faced decades of prohibition until very recent times in this country, and still the barriers are significant. Legitimising psychedelics is a hurdle that may take some time and effort.

The other hurdle is that psychedelic treatment will not of itself impact on the sociological causes of crime for which treatment of individuals is but a small part. Chronic inequality, institutionalised racism, toxic masculinity and a lack of rehabilitation services all contribute to rising crime. There are no magic bullets for these. However, if the focus is on violent crime — particularly domestic and family violence — then criminal justice system support may be easier to garner.

So, if we are serious about decreasing the prison population and reducing violent crime the criminal justice system ought support psychedelic therapy availability. The current law and order ‘solutions’ to violent crime — more police, longer sentences, tougher prisons — demonstrably are not working. It is time to try a more scientific approach.