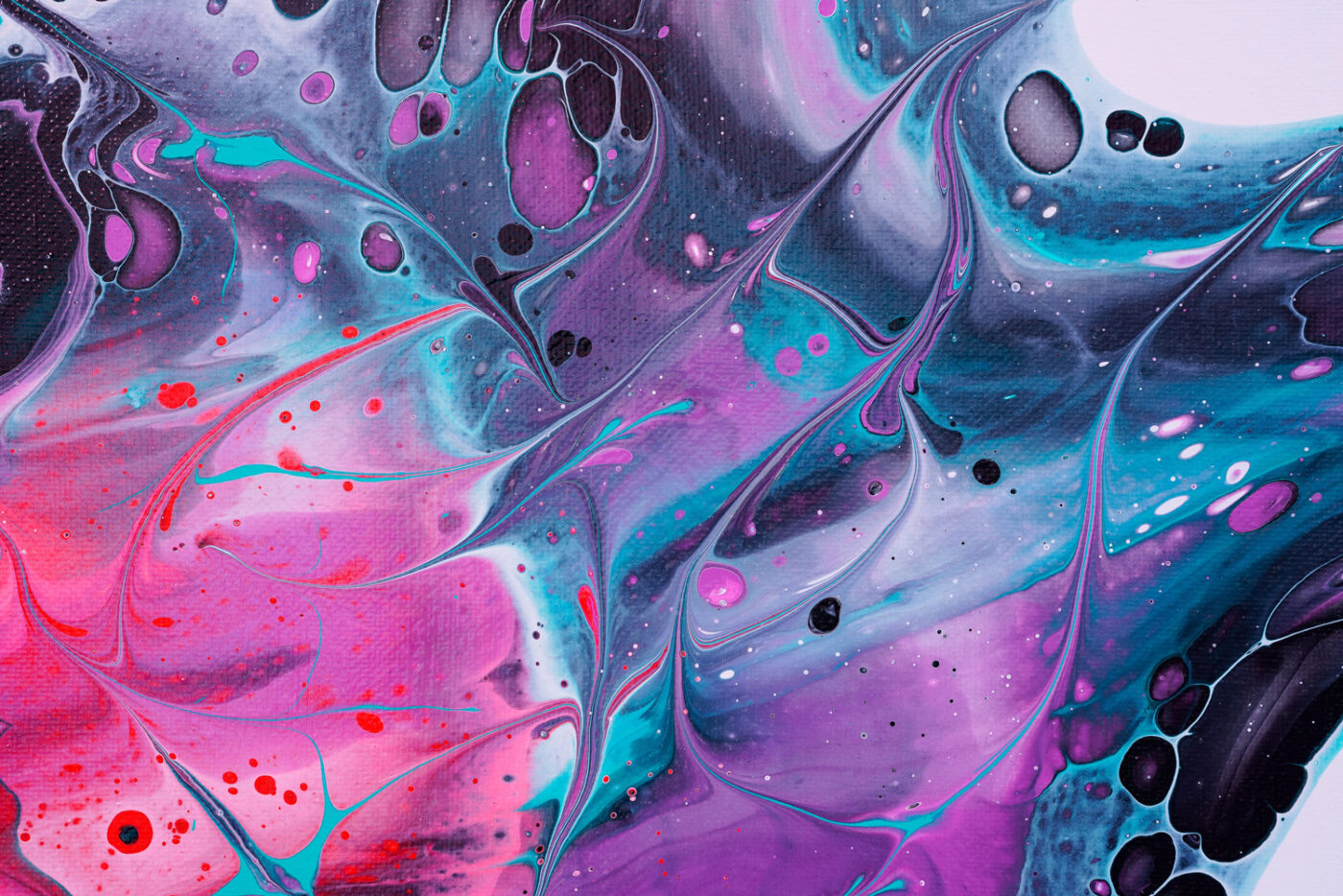 An Open Letter from our Chairman, Peter Hunt AM

Tania and I started Mind Medicine Australia three years ago because we wanted to help people who are suffering from mental illness, particularly treatment resistant mental illness. Australia’s mental health statistics are terrible and the level of suffering has become significantly worse during the covid pandemic. Many people who suffer from mental illness have received multiple treatments that have failed often combined with debilitating side effects.

Our mission has always been to expand the treatment options available to practitioners and their patients to reduce the immense suffering in this country.

We chose to work with psychedelic-assisted therapies because the overseas trial results have been so strong. These therapies are curative rather than palliative and the remission rates in overseas trials have been simply stunning. They are also safe and non-addictive when used in appropriate clinical settings by trained practitioners.

We gave ourselves the huge task of developing the ecosystem in this country so that these therapies could become part of our medical system as quickly as possible, and available and affordable to all Australians that could benefit from them.

Over the last three years we have:

Along the way we have met so many outstanding medical and health practitioners and researchers who give of themselves tirelessly every day. They are caring and inspiring people who desperately want to help patients who are suffering from debilitating mental illnesses.

We’ve also met many of the patients. Some of them have received these therapies overseas or though the underground and tell us how much they have been healed from their long-term mental illnesses. Sadly, there are so many more people suffering from long term depression and trauma who reach out to us daily, and tell us about the multiple failed treatments that they have received. They are desperate to be given the opportunity to legally access these therapies. These people just want to be given a chance to lead healthy, happy and meaningful lives.

However, it is with great sadness that I have to say that we have also experienced the dark side of all of this.

There is a small group of people from the psychedelic community that feel threatened by our drive for change. They seem to want things to remain largely the same, with incremental progress subject to ongoing, expensive and time-consuming small research trials which replicate larger trials completed overseas. This group is led by a tiny group of psychologists and young researchers. They operate by making nasty social media attacks on our organisation and highly personal and defamatory attacks on Tania and myself. They send anonymous defamatory and vindictive letters to our advisors and stakeholders. They are too cowardly to speak directly to us or identify themselves on their social media posts. They generally hide behind fake identities or don’t provide any name at all.

Their accusations come under the following headings:

(1) Tania and I are evil capitalists and Mind Medicine Australia is a front for us to make money out of the system. They completely ignore the fact that as a registered charity Mind Medicine Australia’s accounts are audited by external auditors, that we are large funders of its work and that Tania and I work full time for the charity as volunteers and receive zero payment for all the work that we do. They don’t seem to understand that we are simply driven by compassion and a desire to help others.

(2) They attack the quality of the educational courses that we run and don’t appear to realise that the teaching Faculty is led by leading clinicians and educators and includes industry leaders from around the World. Our certificate course was described by Professor David Nutt (one of the leading researchers in this field globally) as the best course of its kind in the World.

(3) They attack the pace of change that we are driving and seem to want people suffering from debilitating mental illnesses to be patient and simply wait until they believe it is time for these therapies to ‘emerge’.

(4) They argue that we don’t believe that research is important and choose to ignore the fact that we are actually funding research trials, have many researchers on our advisory panel and made representations to the Government that led to $15 million of grant funding becoming available for psychedelic research. They do not appear to understand that ongoing research is completely consistent with the use of unregistered medicines in a controlled way on compassionate grounds when circumstances are appropriate, and that this is a normal part of our medical system.

(5) They attack our work environment and ignore the fact that we have an incredible team, some of whom have been with us almost from the start. They point to staff turnover but do not understand that turnover is normal with any organisation especially in its early stages. Sometimes staff members also have to be encouraged to leave because they are disruptive to the culture and/or poor performers. These people have never started or run an entrepreneurial organisation focused on driving change and seem to have no idea of the pressures and work involved.

(6) They justify hiding their identity with the assertion that we would legally attack them if they publicly identified themselves, but ignore the fact that we would have no basis for a legal challenge if their public statements weren’t defamatory and they weren’t engaged in harassment, victimization and bullying.

They particularly attack my wife Tania, an incredibly talented and caring human being who has started three charities to help the disadvantaged and alleviate suffering. Tania works tirelessly to help people, She is deeply compassionate and caring and works as a volunteer for no financial return. Perhaps they find this concept of unpaid service to others challenging and are daunted by her drive and determination to have impact. But that is no excuse. Attacking and trolling any person vindictively on or offline, and particularly a woman, should be unacceptable to all of us. It’s even worse when the perpetrators work in the mental health sector and therefore understand the mental damage that this sort of conduct can cause.

These personal attacks also send a message to the regulators that we are a community divided by pettiness and that we are incapable of coherent and professional discussion of differences. This choice of behaviour is simply self-destructive.

There is a lot of hypocrisy in these people. We know that they are all regular users of the medicines and, indeed, some of them serve the medicines to others. However, they seem to think that it is their right to prevent people suffering from mental illness from accessing these therapies through the medical system until they themselves are ready for this to happen.

They suffer from cowardice and a sense of entitlement. We know who these people are and we have reached out to them on multiple occasions to try to build understanding. These people hold professional qualifications and by their conduct are derogating their professional duties and violating their ethical obligations. Instead, these people keep attacking us and hiding their identity when they send their anonymous letters to third parties and make horrible social media comments.

I am writing this note simply because I want to make you all aware of the unnecessary challenges that we constantly have from a small group of spiteful, selfish and rather sad people. I also want to emphasise that these people will not divert us from our goal of making these therapies accessible to all Australians who need them through our medical system.

What is often referred to as the ‘psychedelic community’ is a broad group of diverse people with many different agendas. Most of the community are decent and caring people who want to see all those who are suffering from relevant classes of mental illness being given the opportunity of accessing these incredible treatments through our medical system. However, the darkness of the small faction that is attacking us needs to be dealt with.

I would therefore ask all of you who know who these people are to insist that they behave decently and in a caring and respectful way. Ask them to consider the importance of the work that we are doing and to consider the implications before posting small-minded and defamatory material. Please ask them to behave as professionals and bring concerns into the clear and open air where we can assess differences and hopefully come to some form of understanding.

It’s fine to have different opinions on how to progress this incredibly important work provided that the discourse is respectful and inquiring. Disagreeing on something can be a feature of a healthy and mature mind if a person remains thoughtful and curious. We welcome anyone with issues with our work to reach out so that we can address them collaboratively.

We should all be working together for the greater good.