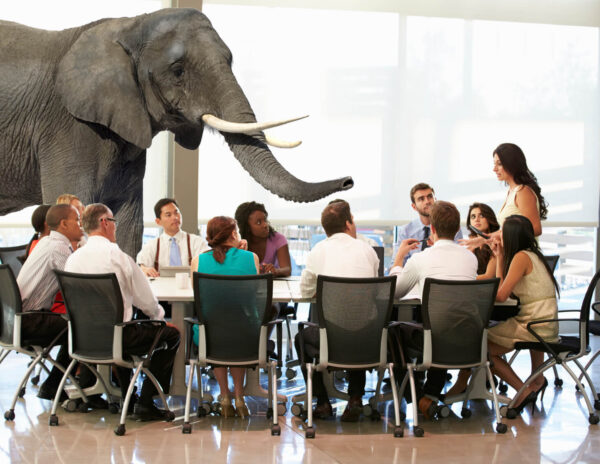 Mind Medicine Australia (MMA) welcomes the Government’s commitment to mental health and its drive to improve the mental health of Australians and reduce suicide rates. The increased funding for the sector announced in the Budget is an especially important part of this.

Treasurer Josh Frydenberg said in his Budget speech that suicide prevention was a “national priority”, however the enormous and largely unspoken “elephant in the room” is the lack of effective treatments for many Australians suffering from mental illness.

Too many Australians who seek help are not getting well simply because of the lack of effective treatment innovation in the sector for decades. As a result, the sector has become too focused on managing mental illness (a palliative approach) rather than providing cures (a curative approach).

There is a strong correlation between mental illness and suicidality. Psilocybin-assisted psychotherapy for depression and MDMA-assisted psychotherapy for post-traumatic stress disorder is demonstrating remarkably high remission rates in overseas trials and both now have Breakthrough Therapy Designation with the FDA in the United States. They are being provided to treatment resistant patients under government approved Expanded Access Schemes in North America, Israel, and Switzerland. Trials are also taking place for a range of other debilitating mental illnesses such as anorexia, obsessive compulsive disorder, anxiety disorder, substance abuse disorder and early-stage dementia. These treatments represent a major paradigm shift in the treatment of mental illnesses.

The treatments only take place in medically controlled environments, combining 2–3 medicinal sessions with psychotherapy. They have been shown to be safe and non-addictive and curative rather than palliative. Mind Medicine Australia encourages the Government to make these new innovative treatments a central part of its mental health strategy.

We will never solve this problem if we do not invest in new and better treatments.

Mind Medicine Australia is building the infrastructure in Australia for the rollout of these therapies including, the development of training courses for experienced mental health practitioners, the development of clinical protocols and treatment manuals and the development of medicine manufacturing capabilities and supply arrangements. However, to expedite the introduction of these new therapies we need the Government to be proactive in developing the regulatory environment and the medical benefits system to ensure that all Australians in need (and not just wealthy Australians) have access. We also need State and Territory Governments to be working cooperatively with the Commonwealth Government to make this happen.

The Chairman of Mind Medicine Australia, Peter Hunt AM, commented that: “This budget increase is a clear sign that the Government recognises that the current system is failing many Australians. However, the high rates of mental illness in our Society won’t be solved simply by providing more and better facilities and making them more accessible. We need treatments that work for more Australians and much higher remission rates than those currently being achieved. Psilocybin and MDMA assisted therapies offer a new treatment paradigm in mental health so that many more people suffering from mental illnesses have the opportunity to get well. Rescheduling these substances under the Poisons Standard so that they can be used as part of therapy as controlled medicines in medically controlled environments and the development of an accommodative regulatory and fiscal framework needs to be an integral part of Government strategy”.

Executive Director of Mind Medicine Australia, Tania de Jong AM said: “Research from many overseas trials indicates that these medicines are safe and non-addictive when administered within a medically-controlled environment and can lead to remissions in 60–80% of patients after just 2–3 medicinal sessions in combination with psychotherapy. There have been no adverse events in any of the trials, involving thousands of patients. Finally, there is a chance to prevent the immense suffering and suicides in our community.”

The use of psychedelic medicine, within a clinical framework, is the new paradigm for the future of mental health care. MMA continues to build the ecosystem for these medicines to become available and accessible to those who are suffering through raising awareness, educating medical practitioners and the community.

She works across the public, private, creative and community sectors and is passionate about mental health, innovation, diversity and inclusion.  Tania speaks and sings around the world as a soloist and with her group Pot-Pourri releasing twelve albums. She is Founder and Executive Producer of future-shaping events series, Creative Innovation Global and is now producing the Global Summit on Psychedelic Medicines for Mental Health.