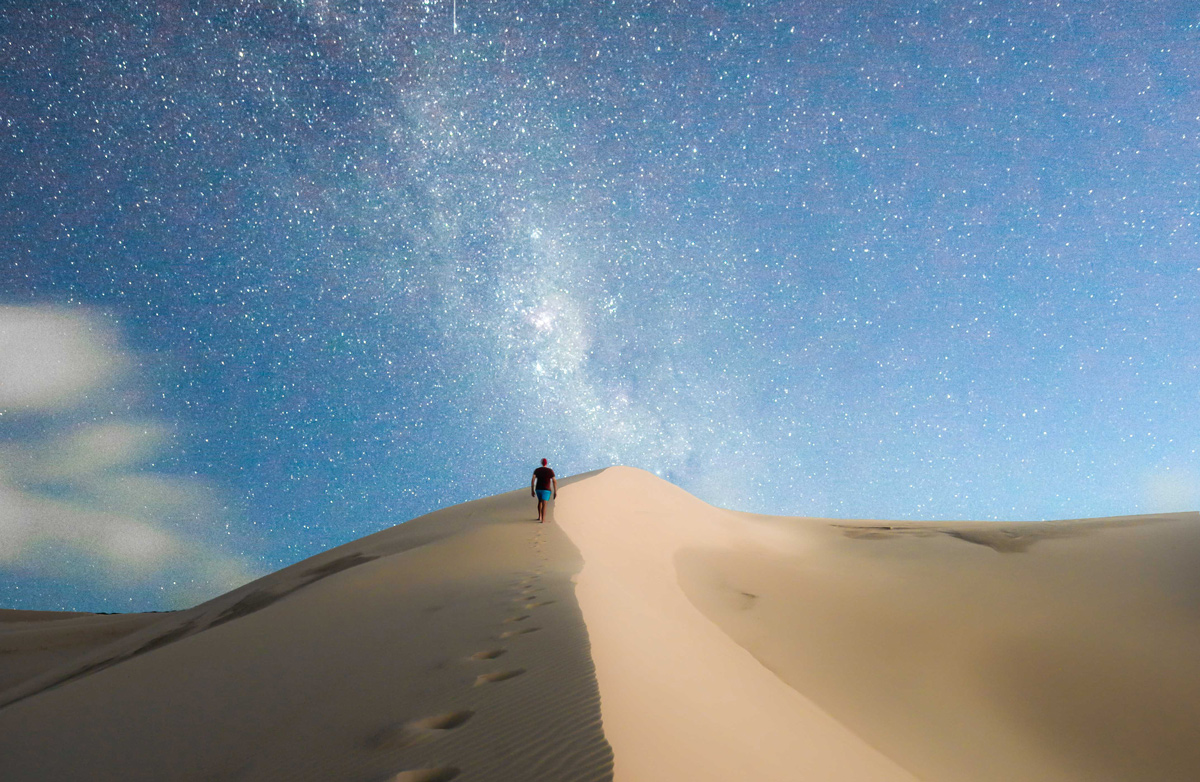 “Trauma by omission” as Gabor Mate calls it, was my childhood. I grew up feeling abandoned, rejected and with so much self-loathing and shame from the earliest of times and my memories have always been that I have been on a self-destructive personal path.

I was the last of six children from a Catholic family with about 18 years between the eldest and me. I fell pregnant at 16. I was overjoyed to be in love and having a baby of my own to love. It happened that my father died during the pregnancy, and I was forced by my family to adopt my child out, they said, “it’s for the baby’s best”. They said “if I really loved it” that’s what I should do, even though I was engaged and even went on to marry the father and have 3 more children.

The baby was never allowed to be spoken of again, as if it didn’t happen. My husband had been so devastated by the situation, that it fuelled his already burgeoning alcoholism.

I went nursing for 2 months after the adoption hoping that by helping others it would improve my self-esteem and my grief. But my addictions and self-destructive path just became worse due to the deep loss of both my father and my baby.

Despite the cigarettes and diet coke addiction, the eating disorder that I managed to keep hidden from everyone was truly eating away at my soul.

I went on to have 3 more children and tried to have a ‘normal life’ and be the best mother I could be. My first born was always in my thoughts. However, the addictions and terrible depressions combined with grief were ever present.

I went on my first anti-depressant at about age 20 which didn’t work.

After many years continuing down this destructive path I was reunited with my first born but even that did not stop the depression or addictions. Then I left my husband, and everything kicked up a notch. I really did not want to be here.

Alcohol, drugs and destructive relationships entered the picture as well. My alcohol problem became so bad I had to drink daily despite saying each day I was not going to have a drink. I would wake up after blackouts with injuries and I had no idea how they had occurred. I embarrassed my children.

Looking back over my diaries, marijuana was the only thing that stopped me having more suicide attempts. ‘Pot’, had the ability to change my state, only if I had it rarely.

I didn’t want to be this way so I tried everything that I thought could help. Every book, course, healing modality, therapist, vipassana. Multiple antidepressants were tried as well. There was no alternative.

At this stage I was working in the chemotherapy unit and listening to my patients talk about just wanting to see out one more Christmas or birthday. Meanwhile I was writing in my diaries that I just wanted to die.

I had a couple of suicide attempts and ended up in a mental hospital for a month. The place made me think there was no hope because the people I met in there were on the turnstile of in and out regularly, with no end in sight or hope to be found. Unfortunately, the pharmaceutical company that owns this hospital and many other mental hospitals are very much about customers for life. They charged $5000 per patient per week for daily visits to a psychiatrist, multiple visits to psychologists and different group therapy sessions that the clients didn’t want to go to. However, the big pharma companies get money from health funds for all of this. So, it is not in their best interests to get these people well. Sadly, many of the clients want it that way too. It’s almost seen as a party place to come to catch up with their buddies.

I was addicted to benzodiazepines, and I just wanted to sleep and not wake up from the emotional pain.

Eventually, an amazing therapist offered me DMT to smoke and my life was never the same again.

I felt instant love, joy, and the pure connection that I had been craving all my life. And like an onion, with the help of truly compassionate guides and therapists, I have been able to shed so many of the walls and layers of baggage that have built up over the years.

I was able to give up my addictions and self-destructive ways and exchange them for yoga, meditation, good food, daily swims, and nature.

I became a different person. I became the passionate advocate I now am for the healing and therapeutic possibilities of psychedelic medicines.

Over the years, I also received a Graduate Diploma in Palliative Care and worked in that area for many years. I believe the existential crisis felt by the dying could be relieved by psychedelic medicines and research has shown this to be the case.

It’s now time to reschedule these medicines and enable all Australians who are suffering with treatment resistant mental illnesses access.

We have a chance to halt the real pandemic: our terrible mental health crisis NOW.

We all know someone with either mental health issues, addictions, trauma, and abuse that may be helped by this medicine. It’s time to stand up, support Mind Medicine Australia and write to politicians. Talk to people like myself, there are so many of all ages and walks of life that are benefitting from psychedelics.

A friend’s son told me to call this blog Granny’s Trips. I hope to still be around in my mid-nineties to do be able to do this with all my grandchildren if they want.

Kerry Soorley is a nurse of 44 years, mother of four and grandmother to nine, specialising in palliative care. She had suffered depression, addictions and suicidal ideation all her life. “Trauma by omission” Gabor Mate calls it. Forced adoption of first child and death of her father during pregnancy at 16 just escalated her mental health issues further including suicide attempt and hospitalisation. Every antidepressant, therapy, book, course and seminar all failed and just left her feeling hopeless and wanting to die even though she was so blessed. At age 58 she had opportunity to try DMT. It reset my brain and gave me, joy, self-love and connection for the first time in my life. It’s not called the God molecule for nothing. She is committed and passionate to helping others get benefits of psychedelic therapy in a safe environment and sees great potential for palliative care as well.