A Mother’s Prayer To The TGA by Annie Mason 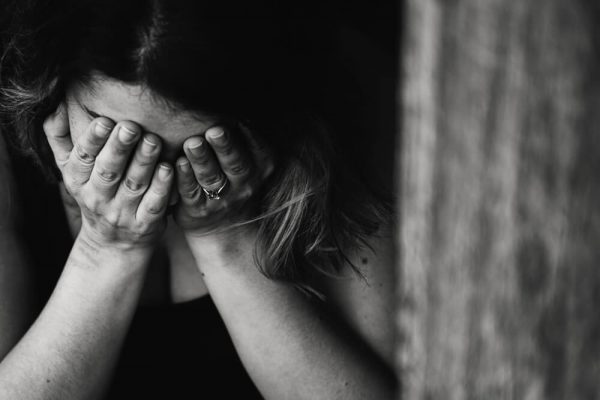