The Challenges of Depression Treatment in 2020 by Prof Paul Fitzgerald

Over recent years there has been a laudable and impressive effort to reduce the stigma associated with mental health conditions such as depression, and to engage more people with these conditions in treatment, especially here in Australia. Prof Paul Fitzgerald 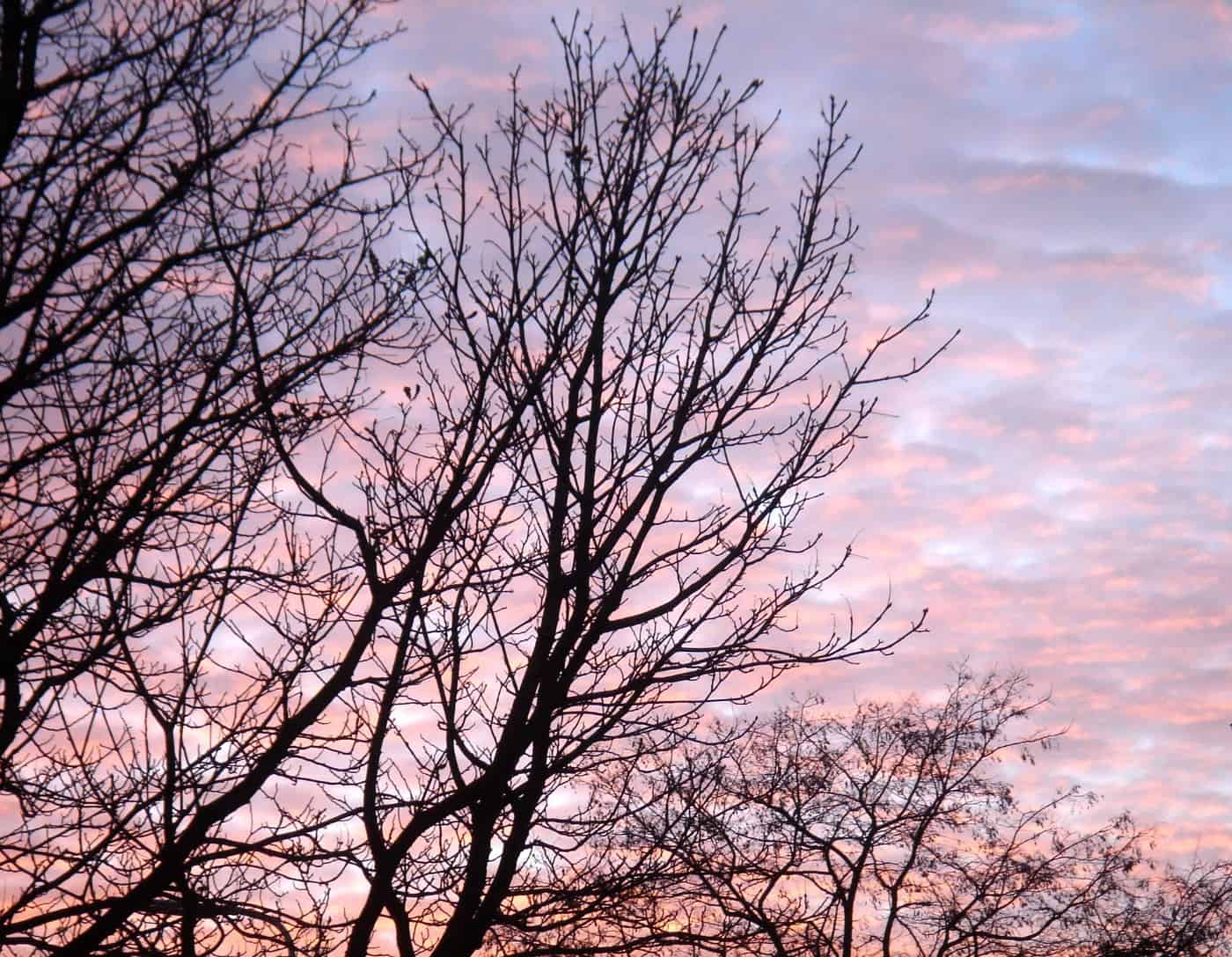 Over recent years there has been a laudable and impressive effort to reduce the stigma associated with mental health conditions such as depression, and to engage more people with these conditions in treatment, especially here in Australia. However, this has not been accompanied by a clear reduction in the consequences of depression, such as suicide, in our community. There are lots of possible reasons for this failing but a completely under-recognised one concerns the limited effectiveness of the treatments we currently have available.

Whilst there are also issues with access to, and the effectiveness of, psychological treatments, I want to focus here on the limitations of existing antidepressant medication treatments. I want to make really clear up front that some patients are helped extremely well by these medications, they can change the lives of patients who respond to them, restoring their ability to function and lead fulfilling lives.

If you are taking one of these medications, what I am writing is not meant to persuade you to stop the medication, not at all, don’t do this! If your medication is not working, however, talk to your doctor and make sure you actively explore what other options you have. You should set the bar high and aim to get well, to get your old life back.

The main problem with antidepressant medication I want to highlight is that they are just not effective for enough people and this limits the size of the group of people who can get the life changing benefits from them that they deserve.

The largest study that has investigated the effects of antidepressants was the sequenced treatment alternatives to relieve depression (STAR*D) study [1]. This impressive effort was funded by the National Institute of Mental Health in the US, independent of the pharmaceutical industry. It involved the sequential treatment of several thousand patients with depression who received up to 4 different steps of treatment, starting with the standard SSRI antidepressant citalopram. The study examined remission rates: the percentage of the patients who effectively got better with each stage of treatment. In the first round of treatment, ~ 37% of patients became symptom free taking citalopram, only about 30% to the second medication they tried, less than 15% to the third and only 13% to the fourth. There were also significant rates of withdrawal from treatment at each level: 21% after stage 1, 30% after stage 2 and 42% after stage 3.

Although these statistics are concerning, they don’t quite paint a picture as to how bad things were as overall outcomes are determined both by whether you get better on a medication, but also how long this benefit lasts. Unfortunately relapse, a return of depression, was quite common. It was especially striking that patients who had struggled to get better initially, especially those who needed more than one medication to do so, experienced relapse at quite high rates. In fact, if a patient was in the group who didn’t respond to the first medication but then did get better, there was a greater than 50% chance that they would relapse in the next 12 months. Relapse rates were even higher if patients had required three or four courses of initial treatment.

It is possible to take these rates and to estimate the chance that a patient will respond and then remain well over a period of time: the overall value of the medication. In a paper published in 2016, Harold Sackeim did this with data from the STAR*D study [2]. His analysis found the following. The chance you would get better with the first medication, citalopram, and stay well for 12 months was about 27%. However, if a patient failed to respond to 2 initial antidepressant medication trials, the likelihood that they would respond to a subsequent medication trial and then remain well for at least 12 months fell to less than 5%. In other words, once a patient has failed to respond to 2 medications, the likelihood that they will achieve sustained benefit with the third or subsequent medication is going to be less than one in 20.

These results are really sobering and should be a siren call for attention and action. Clearly some patients do wonderfully well with treatment but many don’t and once a few medications have failed, the chances of persistent response to future trials falls substantially. This has several direct and important implications.

First, we need to think more creatively in the treatment of patients who are not getting better with initial medication treatment. Consider other options, things like repetitive transcranial magnetic stimulation (rTMS) — my hobby horse and clearly an effective option in medication non responsive patients — , other forms of psychotherapy and even ECT. If medication treatment is being pursued and especially if the patient has responded, they need to be followed really closely. Everything that is possible from biological, psychological and social perspectives needs to be done, for example mindfulness based cognitive behavioural psychotherapy, to reduce their risk of relapse over time.

Most critically we desperately need a broader range of new accessible and affordable therapies. This is going to take meaningful investment in experimental therapeutics, clinical trials and translational infrastructure. We need to invest in the development and testing of novel medications, but also new non invasive froms of brain stimulation such as transcranial alternating current stimulation and focused ultrasound. We also need to be open to development of other novel forms of therapy, such as psychedelic assisted psychotherapy, which is fortunately now starting to get evaluated carefully. The investment in new treatment development is critical and timely as our patients really deserve that this be taken as seriously as the other major health problems in our community that attract widespread funding.